Definitely our last trip of the year, as we are getting a new car in a week or so and won't have time to get a towbar fitted in time for another trip.

Somewhere close to home this time - Southport C&MC site.  Not a particularly nice site, very open with lots of pitches crammed in, but ok at this time of year because it was half empty.  It's main attraction is that it is within easy walking distance of Southport.

A very quick journey, we didn't even have time to listen to half of an Archers omnibus that we had downloaded.

Lots of pitches to choose from on arrival and we chose one on the new part of the site, which is quite exposed and it was still pretty windy after the recent stormy weather.  This site at this time of year isn't about sitting outside, so we weren't too bothered. 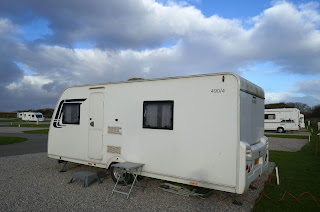 We headed into Southport after setting everything up and took a few pics of the pier, which was partly closed for refurbishment and the addition of new attractions.  Something to look forward to next year. 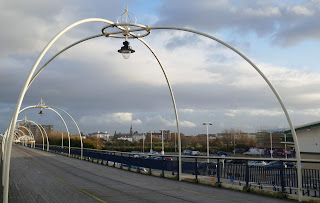 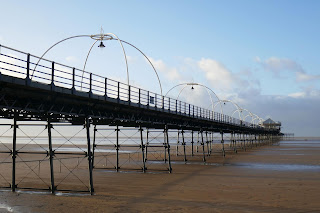 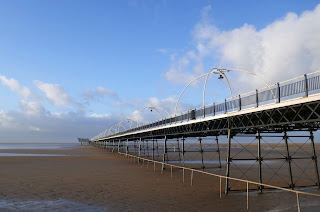 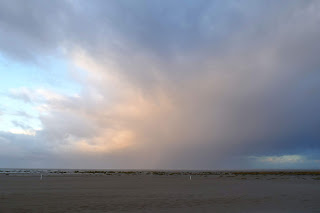 Southport at night is a lot quieter than a big city like Liverpool, which is where we have been going out when at home lately, but there was plenty to do to keep us out all night. 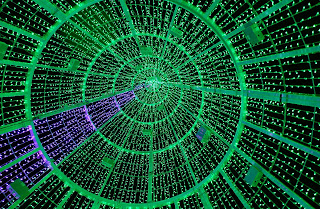 Inside the ultra modern Christman tree

We ended up staying out a lot later than intended and had a lot more to drink than we should have!

Rain was to be a feature of today...nasty, drizzly rain.  It did cheer up for while in the afternoon but we spent most of the day dodging the rain.

We walked to Birkdale, then got a bus to Churchtown and had a look around the almost deserted botanical gardens.  Last time we came here it was packed. 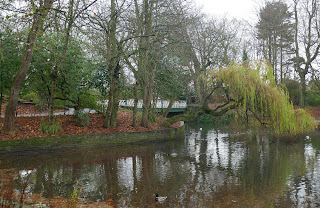 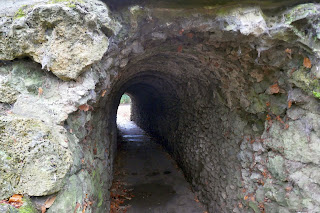 Churchtown was a bit too quiet, so we headed back into Southport and did a bit of Christmas shopping before heading back to the caravan for dinner.

We went out again in the evening, first to the Guest House and then the Tap and Bottle.  We would have stayed in the Guest House but a band started setting up right next to us and we thought it might be a bit loud!  Both places seemed very quiet for a Saturday night, but we're not complaining.  We didn't drink as much as the night before.