Our second visit this year to Windermere, over the years probably our most visited site, because it is so easy to get to.  A mixed weather forecast, with Friday looking good but Saturday not so good, so we decided to get there early and do some walking while the weather was okay.

Arrived around 12.30 and had to queue for a bit because everybody else had the same idea.  J fancied a bit of a change, so we asked if there were any spaces on a different part of the site…called “the mound”.  There was one space left, not a particularly good one, but once you’ve asked you can’t unask!

No awning this weekend so a very quick setup.  Note the new chairs… 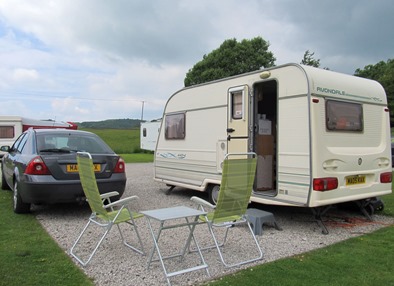 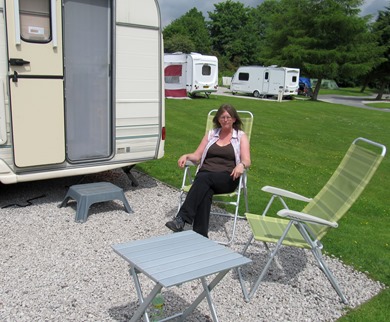 The weather forecast was spot on and it brightened up as the afternoon wore on until it was blue sky everywhere, so we headed off for a walk along the river Kent and up into the hills around Staveley.

The plan was to check on our geocache on the way, which is under a tree in a field near to the site, but we didn’t like to disturb the sheep who were enjoying some respite from the heat… 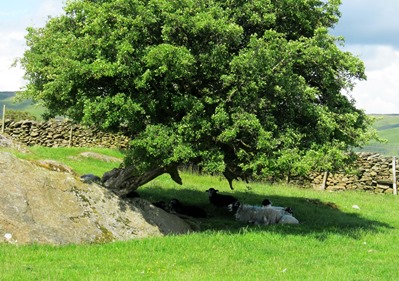 …so we thought we’d check on the way back instead. 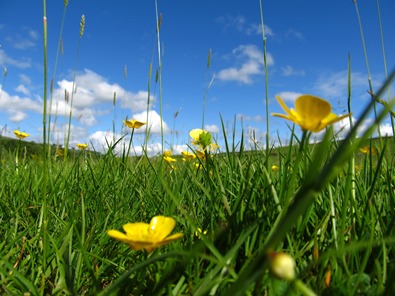 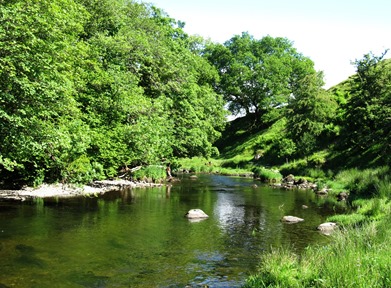 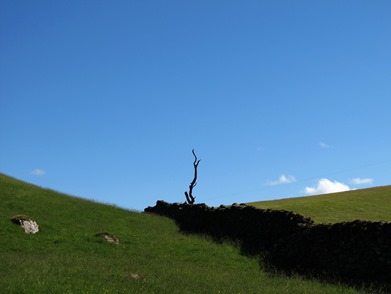 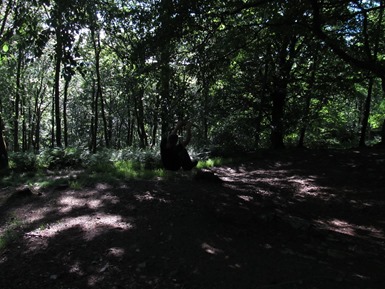 We descended into Staveley just in time for beer tapas at the Hawkshead Brewery, then sat outside the Eagle and Child until about 9.45.  We staggered home across the fields, checking our cache on the way.  Felt a few drops of rain on the way, which was a sign of things to come!

Sure enough, it was raining when we woke up!

No walking today, instead we drove to Keswick to have a look around and search the outdoor shops for the perfect waterproof jacket for J.  Couldn’t find it, but there was a market on and we bought some bits and pieces.  We stopped off in Ambleside on the way back, still in search of the elusive coat…and found it…but it was too expensive, so she bought a cheaper version of it instead.

Today was a bit of a washout really!

Still raining, so we were relieved we hadn’t put the awning up, especially as we watched other people struggling with theirs.  Nothing fell off on the way home!