Another new site for us, Upwood Holiday Park, Haworth. 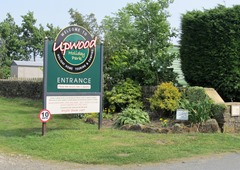 We wanted to visit Haworth, home of the Bronte sisters, and this looked like the best site around, so we took a chance on a non CC/C&CC site.  We’ve been lucky with new sites this year – Hendre Mynach, and Black Beck –  It’s a C&CC listed site so we had high hopes, but our luck was to run out!

We arrived around 1.30 after a not very nice drive through Halifax town centre and first impressions were not good.  The touring area is really just a big field, with pitches backing onto pitches, and the only good thing that can be said about this is that we could drive into the pitch, so no reversing.  We like to back onto something, a wall or a hedge or anything to provide a bit of privacy, but not this time.

No awning for two nights, so it didn’t take us long to set everything up. 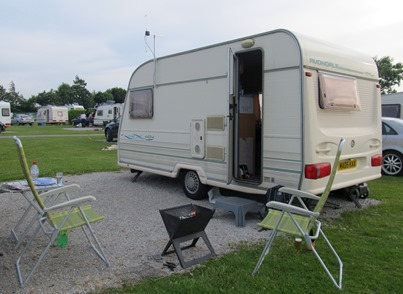 A very warm weekend, but we decided to walk about a mile into the nearby village of Oxenhope anyway.  We followed an easy footpath from the site only to find that there wasn’t much there.  Seems we arrived in the middle of a crime wave… 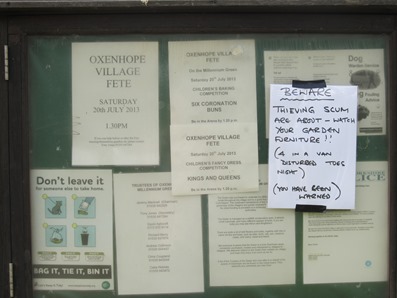 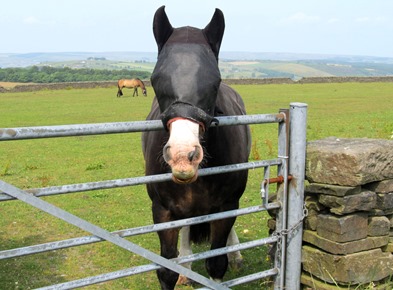 A blindfolded horse near the site…what don’t they want it to see…rampaging campers?

Back at site after a quick drink in the only pub we could find, we got out the barbecue, as did almost everybody else.  We had a bit of a struggle lighting it in the wind, with only a few matches and a barely working firelighter, but we got it going in the end!

The open plan nature of the touring area, and the fact that we were right next to the camping area and children’s play area, and the hot weather, meant it was very noisy.  Much noisier than we are used to!

To escape the noise we walked up onto moorland near the site and watched the sunset (no pic because it wasn’t very good), but the noise continued when we got back…and on into the night!  Mainly from a big group of campers, but some caravans also.  A really annoying background din until around midnight!  The lady in the motorhome next to us had a good moan to D about it in the morning and said she was going to reception to complain, so it wasn’t just us being miserable!

Ok, a really noisy site, so we decided to spend as much time as possible away from it.  For some reason, all the campers kids stopped riding their scooters and bikes when they got to our caravan and started shouting instead.  We didn’t have a problem with them enjoying themselves, but their parents should have kept them nearer the play area.

We drove to Oxenhope, one end of the Keighley and Worth Valley railway line and bought day rover tickets for £15 each.  Travelled to Keighley first, but didn’t hang around long as there was nothing there but pound shops and the like, then got the train back to Haworth.  We could have got return tickets to Haworth for £5 each…doh!  A nice ride all the same, the seats were very springy!. One of the stops was Oakworth where The Railway Children was filmed, and they have kept the station as it was with the original metal advertising signs. 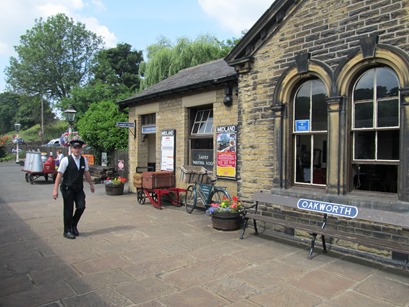 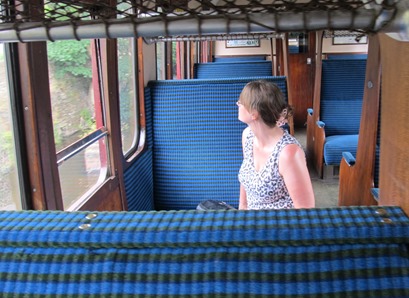 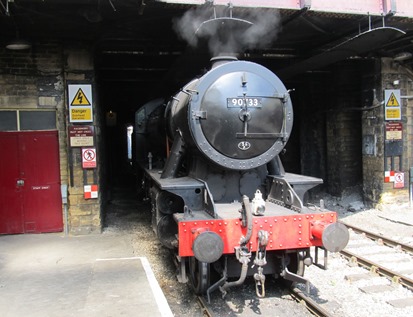 Haworth is a much nicer village, with plenty of interesting shops and several pubs.  One second hand book shop sold vintage beer mats and D was kicking himself later for not buying some to add to his growing collection! We had lunch before visiting the Bronte museum.  Who gets excited about salads?…D does…the best salad he has ever had in the UK apparently. 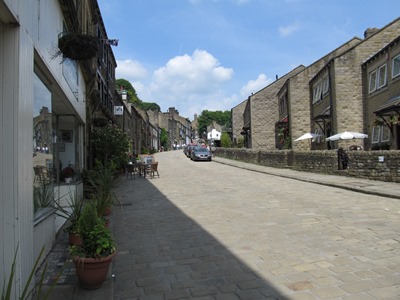 We got back to the site about 5pm had a quick shower (first coin operated ones we have seen in a long time) and went out again about 6pm, for a walk to Bronte Bridge and Top Withens, the location said to be the inspiration for the Earnshaw family home in Wuthering Heights.  A pleasant walk across moorland and we didn’t see any other walkers at all.  Must be popular with Japanese tourists… 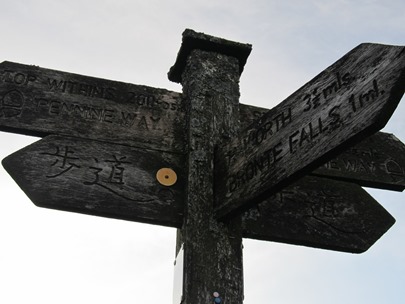 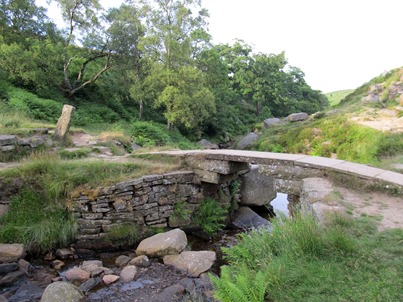 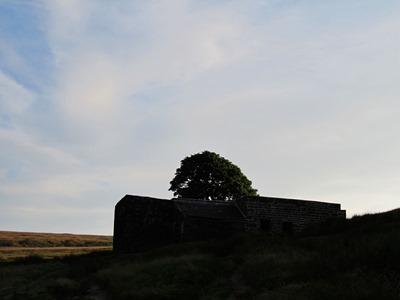 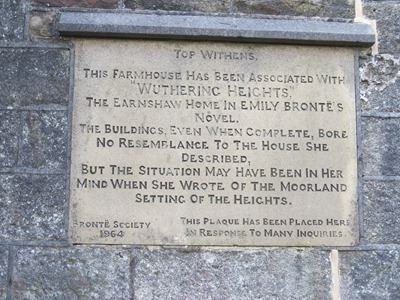 An easy walk of about 2.5 miles to the top, picking up a few geocaches on the way.

One of the rooms at Top Withens has a roof and door, and we toyed with the idea of spending the night there as there was a large wooden bench along one wall…how wild would that have been!  D really regrets it!  It would have been quieter than the site too. 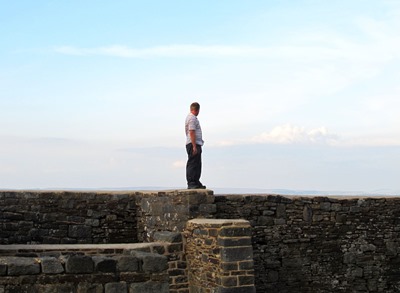 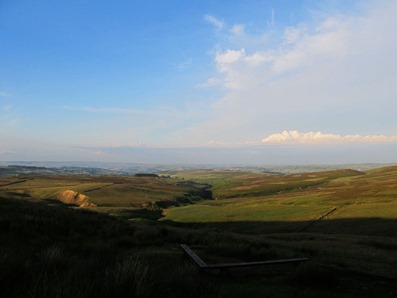 Popped into Haworth for a quick drink on the way back, and got back to the site around 11pm to find the party in full swing.  And so it went on…and on…and on…!

D almost got run over by someone taking a short cut between our caravan and the one next to us.  We didn’t hang around, we wont be going back to this site!

The caravan is going in for repairs this week and we are cruising to Norway.  Might do a blog of the cruise, otherwise we will be back mid August…in Grassington.

Continue posting about this topic because it's very interesting. Mine I started my blog with very basic.Thanks for the post.