As our house move drags on and on, we decided we needed a weekend away to forget all about it, and so we headed for the Coniston C&MC site.

A three night trip, with a Thursday start.

We left a little bit later than we would have liked but arrived in plenty of time to grab a pitch we have been on before...no. 180.  A bit of a trek to the facilities, but nice and secluded. 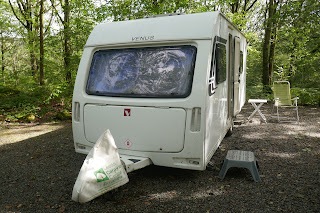 Coniston village is a bit of a trek, too, but it is a nice enough walk on a good path through a campsite and fields, and luckily the rain held off.


We had a drink in all three of the pubs we like, and dinner in the Yewdale Inn.

Quite a rainy day, today, so we drove into Ambleside in the morning and had a look around the shops.  It turned showery in the afternoon, so we chanced a short walk to along the lake and then inland to Torver. 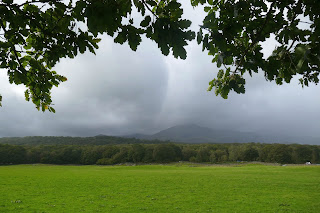 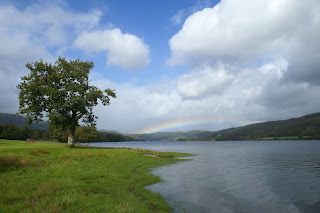 Back at site we had a delicious cumberland sausage and chips from the resident fish and chip van, followed by a quiet night it.

Much better weather today.  D up early for  a walk up Bowfell (902 metres), Esk and Rossett Pikes, almost 10 miles in total.

J got a bus to Windermere, the plan being to meet up with youngest daughter L and go to Grasmere for the Grasmere Guzzlers beer festival, with D to meet them later.  But L's plans changed, so J just had a look around the shops and then went back to the caravan.

Great conditions for walking for D.  Didn't see a soul on the way up, but passed plenty of people coming up on the way down.  Must have done the route the wrong way around!  Great Slab is much more spectacular than the pic suggests. 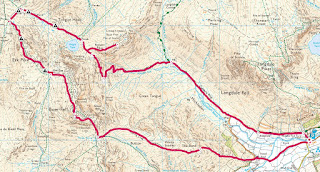 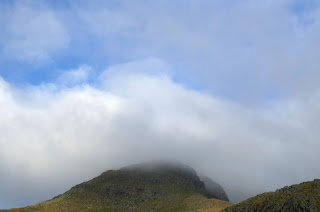 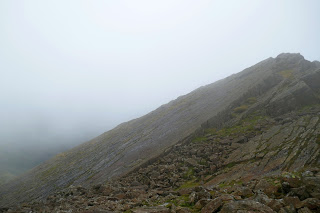 Great Slab, at the top of Bowfell 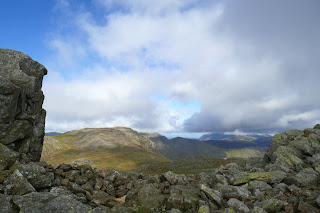 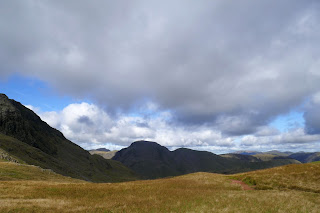 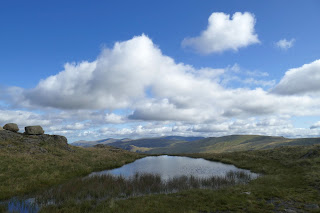 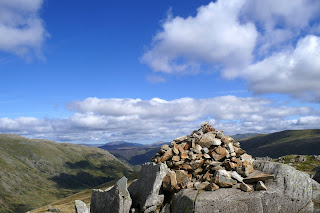 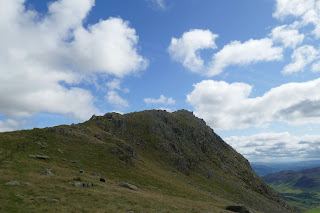 In the evening we had a semi successful barbecue...the temperature plummeted pretty quickly and we were on a shady pitch.  We have just bought a new barbecue, it's a bit bigger than the old one and needs more than one bag of coals.  Oh well, a lesson learned for next time.  Then another night in...D too tired to walk into Coniston!

Got held up a bit by the tour de Furness, and sheep on the road, and horse riders...just about everything really!  We still got home before midday though,

One of the tyres on the caravan is looking a bit flat, so we are going to get them both replaced sometime during the week.  We think they are the original tyres and the caravan is getting on for eight years old now, so it's probably time they were replaced.

It all depends on the house move, but we would like to get one more trip to Ravenglass in before the bad weather sets in.