Another new site for us.  We were dreaming about statics recently and came across this site, which has a brand new Atlas Florida Excel for sale for £12,345.  The catch is the site fees, which are about £3,500 per year, too much for us.

It has two touring areas, one for seasonal pitches and another for one or two nighters like us.

Reviews on UK Campsite complain of too few toilets and showers…only two of each in the men’s block and the same in the ladies.  They were nice and clean, though, and we never had to queue, for reasons which will become apparent.

We arrived very early, around 12.30, and were directed to the touring pitches. 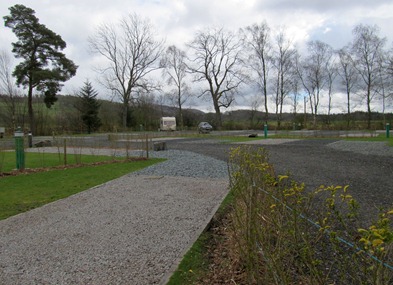 We were joined later by another caravan and a motorhome, but that was it…and the motorhome left the next day.

We are aiming to keep this caravan for at least the rest of the year and are trying to find ways to spruce it up a bit, hence the new curtains and the latest idea…a full length curtain to separate the seating area from the kitchen/bathroom.  D spent an hour or so putting up a curtain wire that we got from Ikea, before rejecting it and using the shower curtain rail instead.  It’s looking good, but no pic until it’s finished.  Next trip. 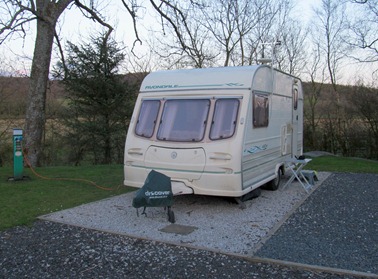 Good sized pitches with different shades of gravel for caravan, awning and parking areas, which we thought was a good idea.  This is a really good site, except for the lack of toilets which we think would be a problem if the site were full. 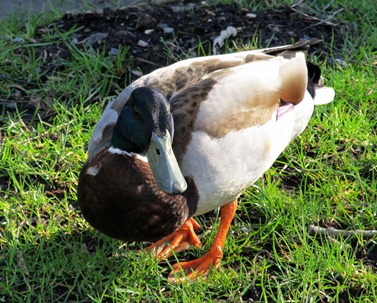 A visitor to our pitch

Work done, it was off to the pub.  Two to choose from, each less than a mile away. 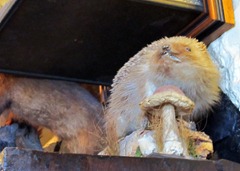 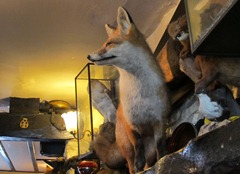 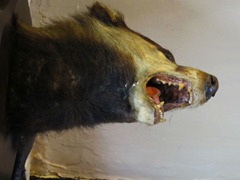 Not exactly cute, apart from the foxy looking fox!

A flawed pub, understaffed, tables not cleared, a long wait to be served and complaints from diners about the food (we ate in the caravan both nights this time).  But loads of character and we still liked it!  Plenty of seats on both nights.

Got back to the caravan early, for dinner, and then a really heavy shower put us off walking back to the pub.  Instead, we drove into Ulverston, which is quite a lively town at night.  We got some supplies and retreated to the quiet of the site…and it was very quiet!

We were lucky with the weather again, and awoke to blue skies.  Today’s walk, about 6.5 miles from nearby Finsthwaite, taking in Rusland Heights (244 metres), High Dam and Stott Park Heights.

We arrived at High Dam car park only to find a) the ticket machine wasn’t working…great, £4.50 saved, and b) D had forgot to bring the camera…grrrr.  We drove back to the site, but no sign of it inside the caravan, then we found it after a quick rummage amongst coats and things in the boot of the car.  Back to the car park. 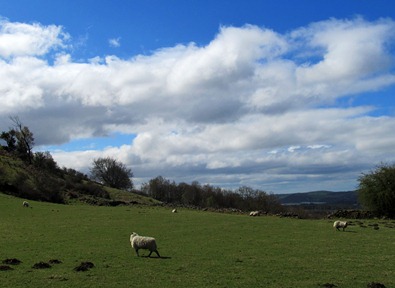 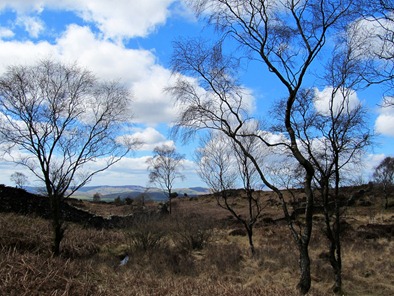 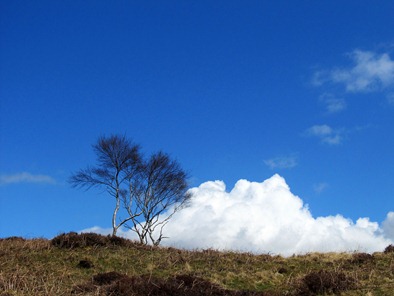 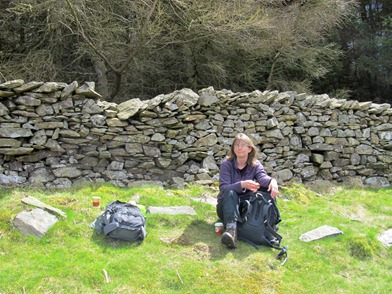 Lot’s more pics in the gallery.

And so to the winner of the best view from a bench competition…this, at the top of Stott Park Heights, overlooking the southern end of Lake Windermere… 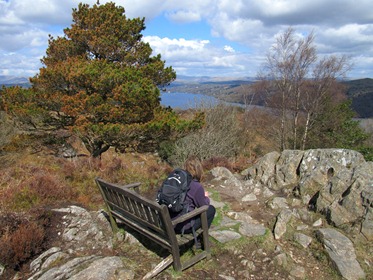 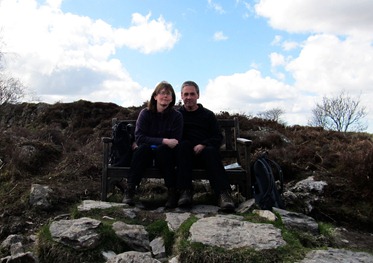 On the way back we stopped for a cup of tea and a cake at Lakeside, which is where the Lakeside & Haverthwaite steam train terminates.  We were too busy eating the cakes to get a pic of the train!

Back at the site, we managed to get a look inside the Atlas Florida Excel and a couple of other caravans.  They were all very nice, but the site fees are far too high and we managed to avoid signing anything!  The salesman could tell we were time wasters, we think, but he was nice enough all the same.  All of the staff were very pleasant, even whoever it was that poked a UK Campsite reviewer in the chest whilst telling him off for driving the wrong way down a one way road!

Toyed with the idea of having a barbecue, but it was just a bit too cold, so we had dinner in the caravan and then went back to the White Hart for a couple of drinks.

It was raining when we got up, but we didn’t care because we were heading for home anyway.  Not sure if the other caravan was leaving too, there was no sign of anybody when we left at 9.30.  If they did leave, they left the site empty!

Overall, we really liked this site and will return, although not in high season because we think the facilities would be stretched.  Same time next year…it’s a date.

Hi. We have a static (the Florida atlas 2013) . On this site. You can pay early each yr and get a big chunk off your fees. The fees are very reasonable for the lakes. Look at other parks in the area, and they don't include rates. We love our static and when you add up how much you spend it soon adds up. The setting is beautiful and accessible to all south and mid lakes. The park is now a 5star and has been done up even more.