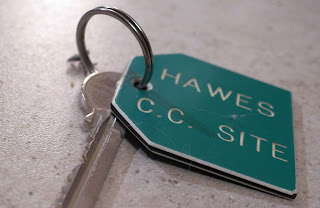 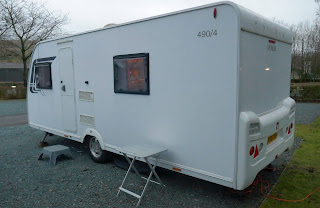 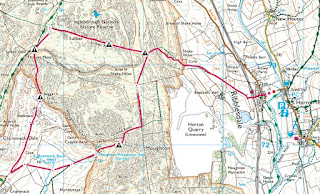 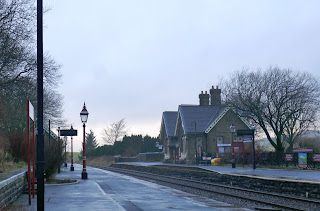 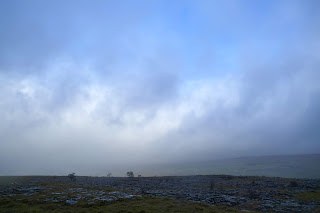 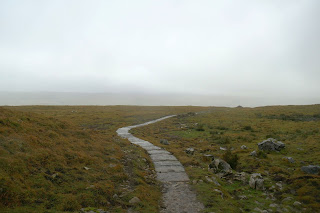 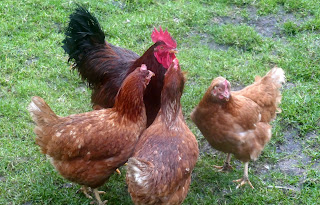 I'm presuming you've had the same rotten weather as us - fierce, gusty winds and rain, rain, rain . . . oh and a few hailstones as well? Definitely not caravanning weather. I hope it oon improves so that you can get out and about again, then I can come along with you on your travels - or even on your walks while the caravan stays on site. Roll on Summer, eh?