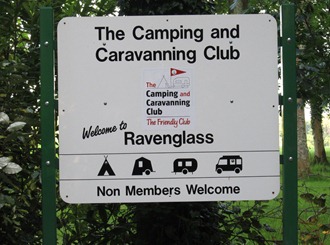 Ravenglass C&CC site, one of our favourite sites.  We both really like the sleepy village of Ravenglass, although it’s probably a bit too quiet for some people.  A couple of pubs, a desolate beach and not much else.

Arrived early afternoon and allocated pitch no. 42, which we’ve been in before.  The very helpful wardens wouldn’t dream of letting us try to reverse into the pitch, instead they unhitched the caravan and pushed it into place.  We like this idea and wish more sites would adopt it! 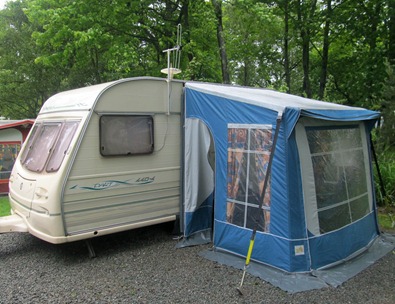 After a quick stroll around the village we ended up in the Holly House Hotel.  We got a good seat near the TV (and a big black cat) and decided to stay for something to eat and then the football.

A bit of a fracas between two locals…women, not men…almost ended in a fight.  More funny than scary.  Even the fights here are nice!

Lots of locals in for the football, so a good atmosphere.  J not too impressed with the match, but the cat reappeared and sat on J’s lap for a while, which cheered her up.  TV quite small, but managed to make out which team was ours.

The Ravenglass & Eskdale railway is a bit expensive, but not when you have Tesco clubcard vouchers,  so we took it to the Boot Beer Festival. 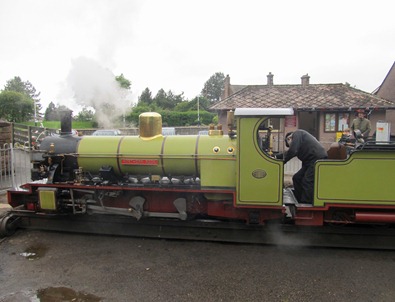 There are three pubs in the Boot area and they all get together to organise a beer festival once a year.  Lots of beers to try, but lots of people too!  Tried 6 (halfs, not pints).  D not that keen on the beers as he prefers Lake District breweries.  Probably better off going to a festival outside of the Lakes as they will  more than likely have them there!

Back at site we decided to do a bit of geo-caching and found two! The first one was very near the site.  Took this badge but didn't have anything to put back so left 50p. 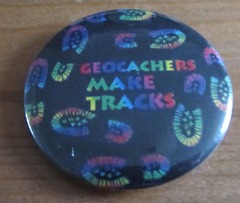 The next one was in the sand dunes a few miles away.  We had a good idea where it was, but missed the main path and had to traipse over the dunes for a mile and a half, dodging  dog poo and praying the rain would keep off.  Thankfully it was rated easy to find.  Again, nothing to put in, and  J didn't want to part with the badge so we just signed the log book.  Was interesting reading the entries of other people who had found it. 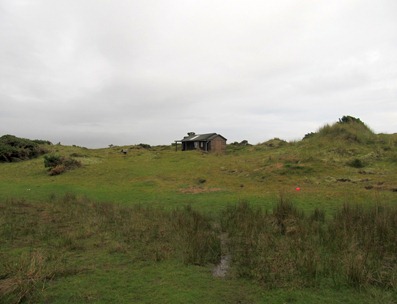 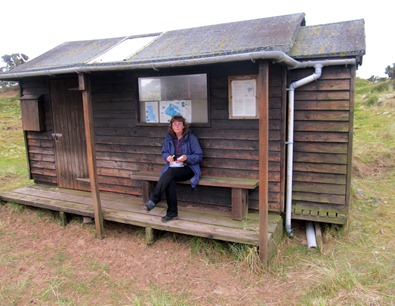 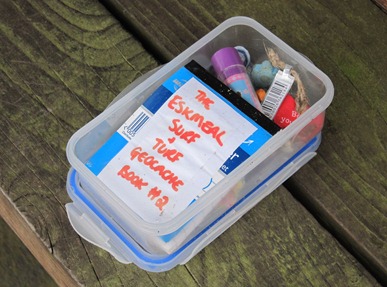 A slightly better day, weather-wise, so we got up early and headed off over the Hardknott pass to climb Great Carrs, Swirl How and Grey Friar.

The Hardknott pass is an experience in itself and not for passengers of a nervous disposition!

However, the weather didn’t look good so we came straight back again and walked up Green Crag instead.  Much lower, 489 metres.  Here’s the route… 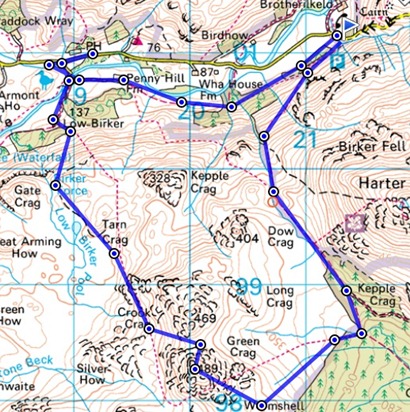 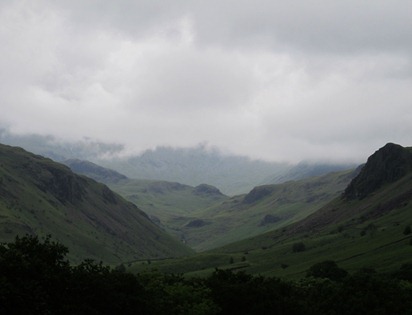 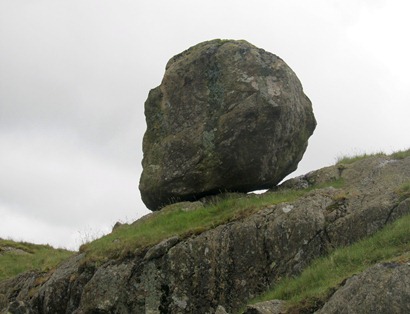 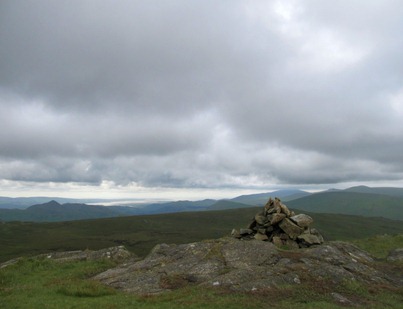 The summit of Green Crag

It really brightened up later in the day, so much so that we got the barbecue out.  We seem to be the only ones who don't have a gas one, and sometimes we wonder why,  but thanks to switching back to easy light bags of charcoal it was a great success.  Afterwards we went for a quick drink outside the Holly House Hotel, watching the sunset. The black cat was sitting on the wall but we couldn’t lure it over. 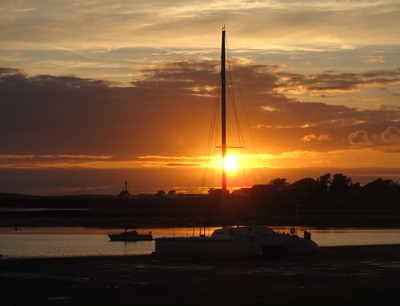 Homeward bound.  Thankfully the awning was dry when packed away.  Journey back uneventful, took about 2.5 hrs back to the storage site.  As usual,  glorious weather!!

Nothing booked, but we will be back!