Two new sites so early in the year is enough, so this time it was off to an old favorite - Castlerigg Hall, Keswick. 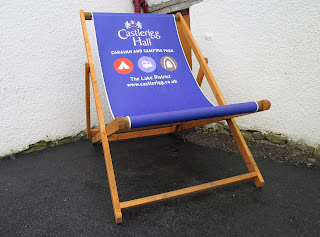 We've never been here so early in the year, and this threw up two problems.  First, the seasonal bus to Honister slate mine hasn't started yet, so a planned walk had to be shelved.  Second, the Crag bar, part of the neighbouring Heights hotel, doesn't open until the 18th, so nowhere nearby to go to for a pint.  Should have done a bit more research before booking.

A Saturday start, the journey flew by listening to an audiobook of Tess of the D'Urbervilles.


It's good to know what pitch we will be on in advance, no worrying about finding a good one, especially on a Saturday when all of the weekenders have arrived.  We like the Castlerigg Hall booking system, and settled easily into pitch 22. 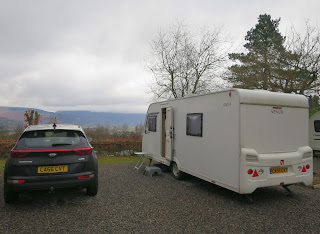 The plan today was to stay local to the site and maybe go to the Crag bar later.  We did stay local, walking from the site to nearby Walla crag in light rain.  Nice views, even in the rain. 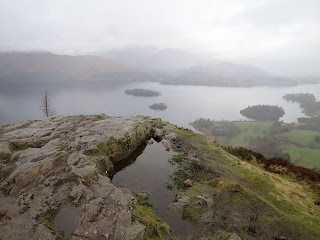 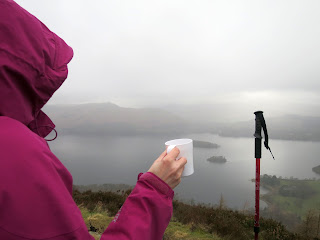 This was followed by a quiet night in.

The weather was ok in the morning, so we went for a stroll to Castlerigg stone circle, a place we have been to a few times. 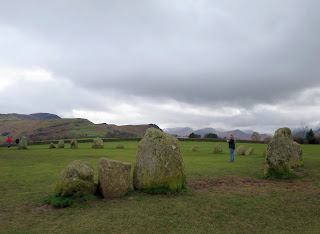 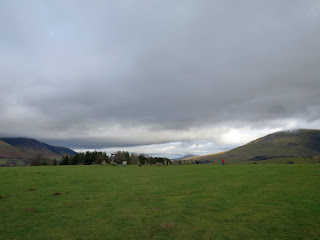 In the afternoon we braved light rain and walked down the hill into Keswick.  Had a look around the shops, then a few drinks in various pubs.  Our favorite pub in Keswick is the Wainwright.  Picked up a jigsaw from a charity shop.

Excellent weather after a murky start.  The plan had been to drive to Grange, then get a bus to the Honister slate mine and walk back.  Oh well, next time.


Instead we tackled Grange fell, taking in the Bowder Stone, Watlendath tarn and Jopplety How on the way.  Another Wainwright ticked off. 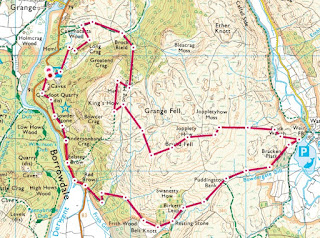 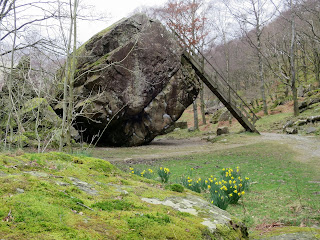 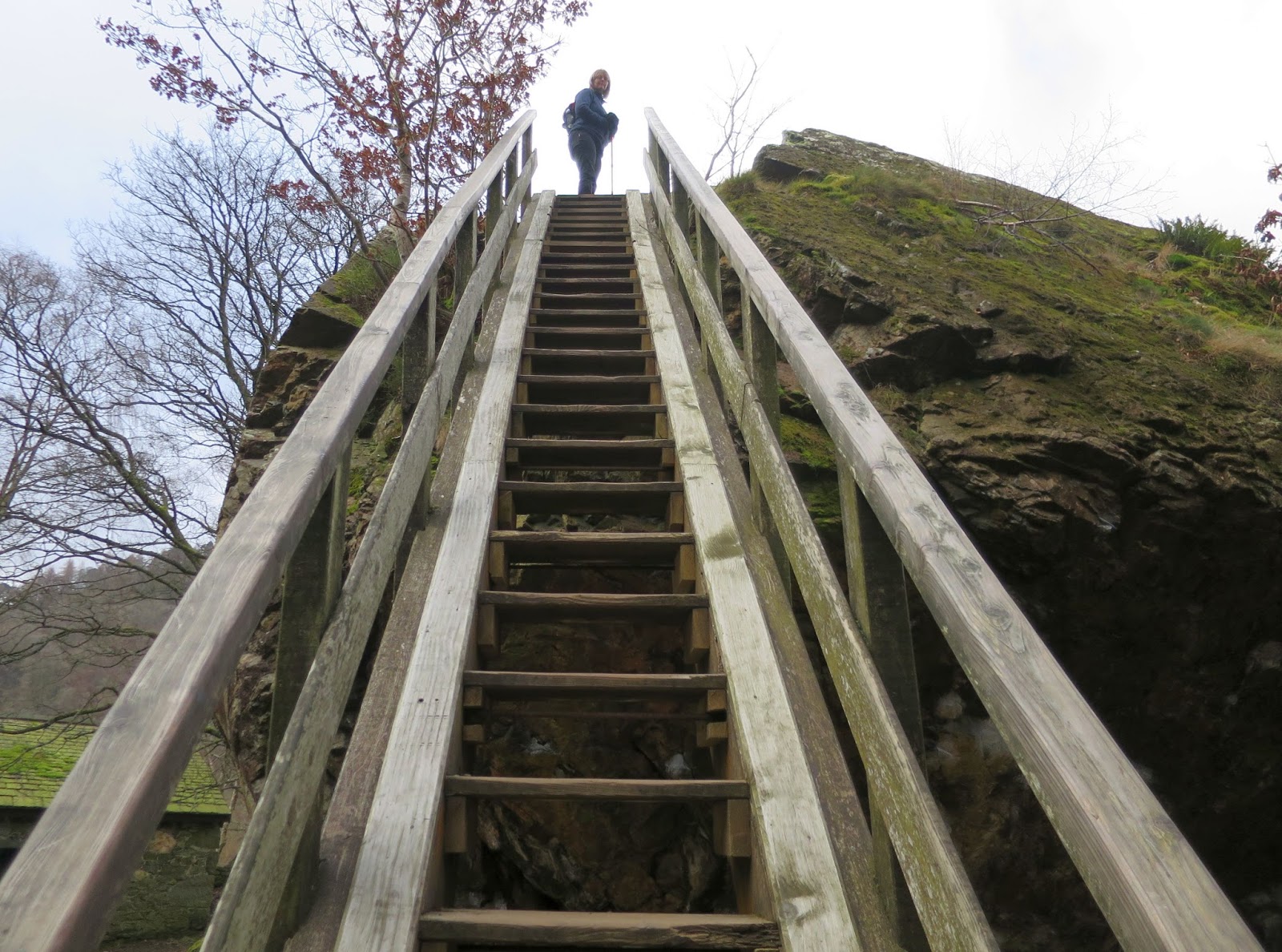 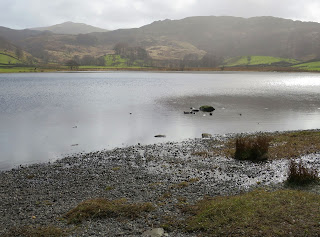 Then Jopplety How and Grange fell. 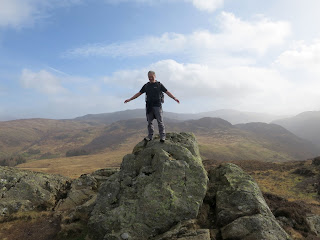 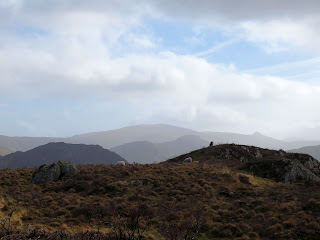 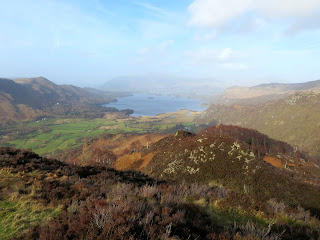 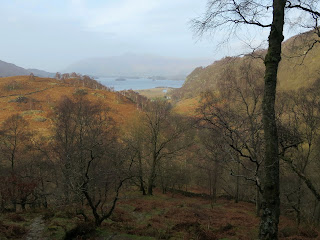 Lots of ups and downs, so this turned out to be quite a strenuous walk.  Or maybe we are just a bit out of shape!  A bit of a hazy day but nice views of Derwentwater from the top.  Managed to find 3 out of 4 geocaches along the way.  There were too many muggles (people) at Watlendath tarn to get the 4th.


No Crag bar to go to, so we ordered a takeaway pizza from the onsite restaurant and had another night in, with a bottle of wine and the jigsaw we bought the previous day. It doesn't get much better than this! 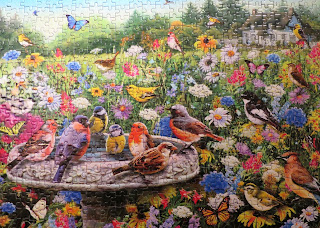 Awoke to strong winds, but luckily they died down a bit before we left. Even so, D didn't fancy the M6 over Shap, so instead we went cross country on the A591 to avoid the worst of the wind and the journey took longer than it should have.

Hi really enjoy your blog, maybe you would like to check ours
caravandaze.blogspot.co.uk
Lisa and Ian