A last minute trip to what is becoming one of our favorite sites...the Kendal C&MC site.  Our third visit this year, and probably not our last.  It's the easiest site in Cumbria to get to, there is a nice pub within walking distance and the layout of the site is great.

We arrived just after 1pm, which is the earliest arrival time and managed to get a good pitch, albeit a shady one. 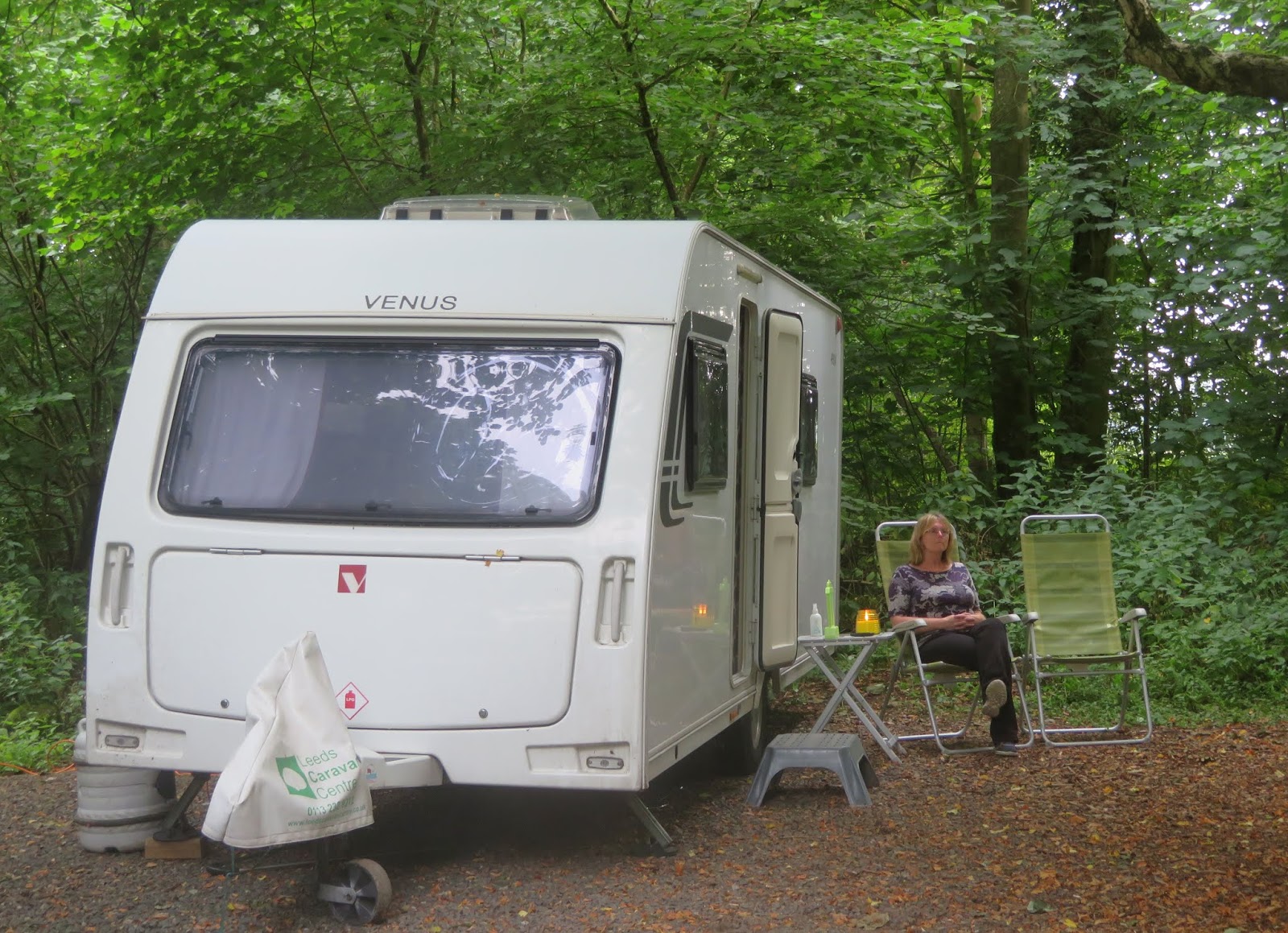 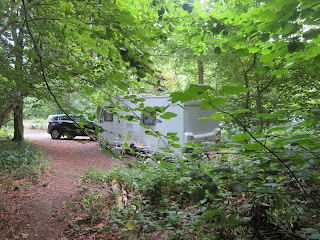 There are some great pitches here, secluded, separated by trees or hedges, much better that a long line of caravans right next to each other.  The Coniston C&MC site is the same.

In the afternoon we drove into Kendal to pick up supplies and had a quick drink in the Fell brewery tap.


Then we had dinner sitting outside the caravan and then a bottle of wine.  The site was completely full but it didn't seem it.  No noise at all!  Just birdsong and things rustling in the undergrowth.  We tried to lure a big black cat over but it wasn't interested.  Instead it crept through the bushes, then pounced and emerged with a shrew or a mouse in its mouth.


A 6 mile walk along Borrowdale Edge (the other Borrowdale).  We haven't really walked in this area before, but we enjoyed it and will be back.  The high point was Whinash (471 metres). 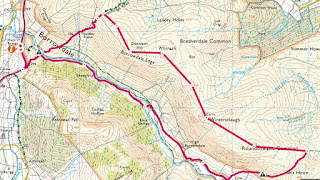 The hot weather continues, but it was mostly cloudy today, thank goodness, although it didn't help with the pics. 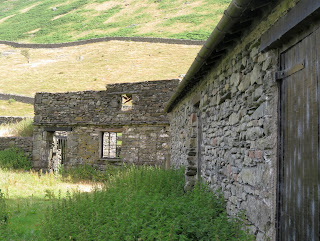 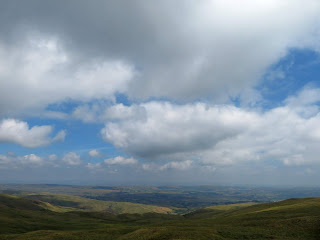 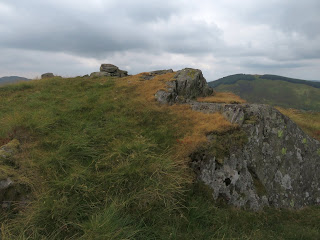 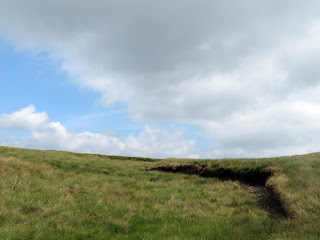 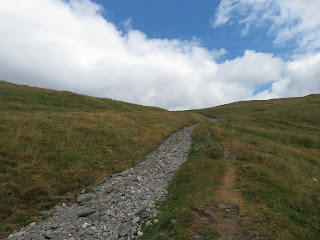 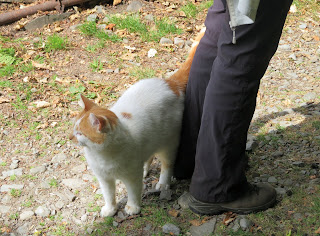 We thought about popping into Kendal on the way back, but we were a bit hot and sweaty.  We did stop off at Low Sizergh Barn farm shop, which is near the site and some crisps caught our eye. 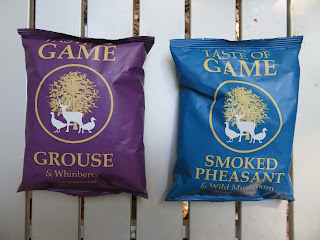 The pheasant ones were the nicest.


Back at site we had a barbecue.  The plan was to go to the Strickland Arms for a couple of drinks, but it was so peaceful we just sat outside the caravan until it got dark.  The black cat turned up again at roughly the same time but it still wasn't interested in us and we didn't see it catch anything tonight.

A plague of midges this morning...not sure why, there weren't too many yesterday or the day before.  We packed up as quickly as we could!