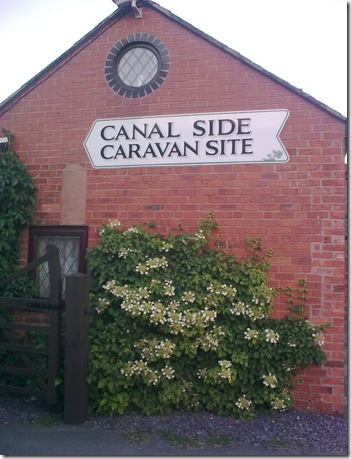 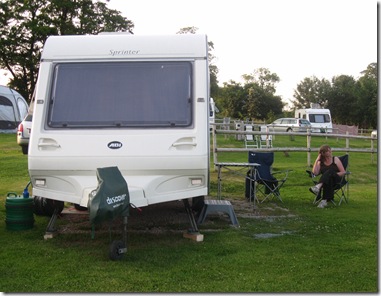 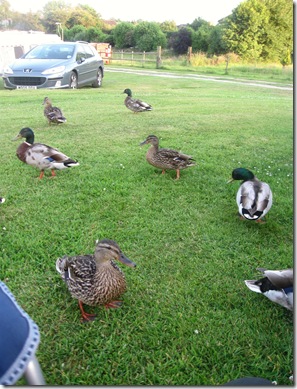 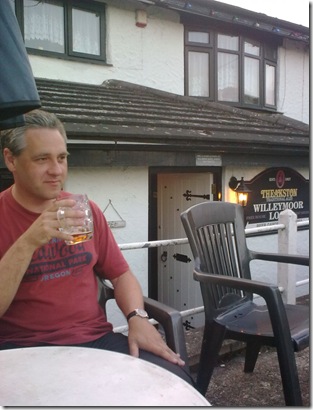 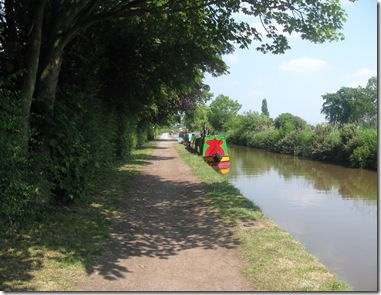 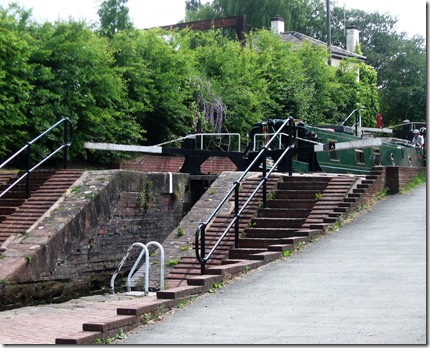 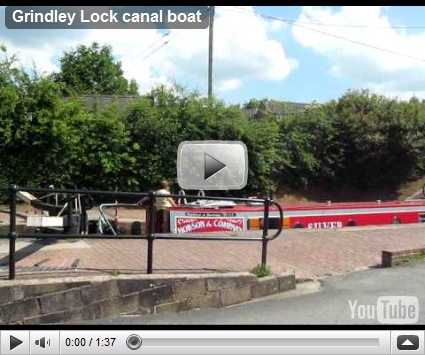 This is excellent information which is shared by you. This info is meaningful and important for us to increase our knowledge about it. Keep sharing this kind of information. Thank you. Cornwall holidays caravan


This is really a good source of information, I will often follow it to know more information and expand my knowledge, I think everyone should know it, thanks Best outboard boat motors for saleservice provider.