Debut trip for our new towcar

It’s goodbye to the Vauxhall Insignia and hello to our new towcar, a Skoda Octavia.  The Insignia was nothing but trouble, the final straw being squeaky brakes that we could not get to stop despite changing all brake pads, discs and one of the callipers.  It’s somebody else’s problem now!

It was pretty good at towing, though, quite a bit more powerful than the Octavia, and heavier, so we decided to go somewhere local for its first trip to see how it performed.

Lamb Cottage, near Cuddington, Cheshire, a site we have visited a couple of times before. 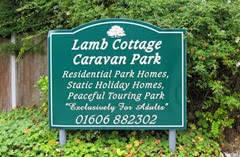 Arrived early, the journey took even less time than we thought it would.  The Octavia coped ok, although it did seem a bit more twitchy than the Insignia.  We didn’t do any motorway driving, and there was no wind, so we will have to wait and see.  Our next trip to north Cumbria will be a good test!

Lamb Cottage is an adults only site, so pretty quiet.  A bit more full than we thought it would be and almost every other caravan had a sun canopy, which might be our next caravan related purchase. 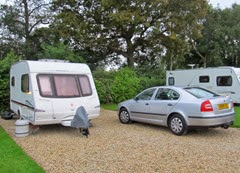 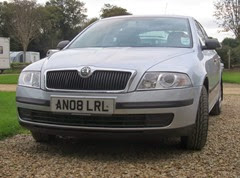 After setting everything up we went for a walk to a nearby craft centre, grabbing a couple of geocaches on the way and for the first time ever meeting fellow cachers who helped us to find one of the caches.  We probably would have given up, so thanks xcrunners!

Visited a bird of prey centre in the craft centre, which included a magnificent golden eagle.  Our net trip is to Ullswater and we are intending to go to Haweswater, home of the last remaining golden eagle in England, a solitary male.  Not sure if the one pictured below is a female, but if it is we think they should release it and see if they get on.  Eagle dating, not as creepy as uniform dating! 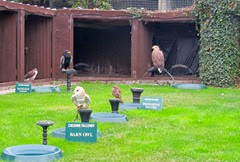 Stopped off for a couple of drinks and dinner at a nearby pub, then spent the rest of the evening in the caravan listening to the radio and reading.

A bit of a murky day, so we drove to Chester and walked around the city walls and did a bit of shopping. 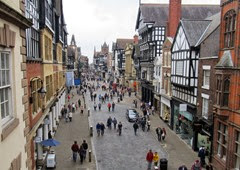 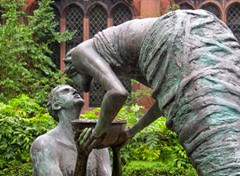 A statue we like in the ground of Chester cathedral

It rained a bit in the afternoon, but that didn’t stop us from a stroll in nearby Pettypool woods. 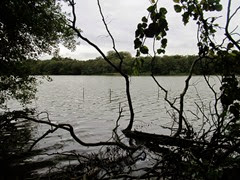 Then another evening in.  We don’t really like the pub nearest to the site and the other one is a bit too far to walk, although we have done previously.